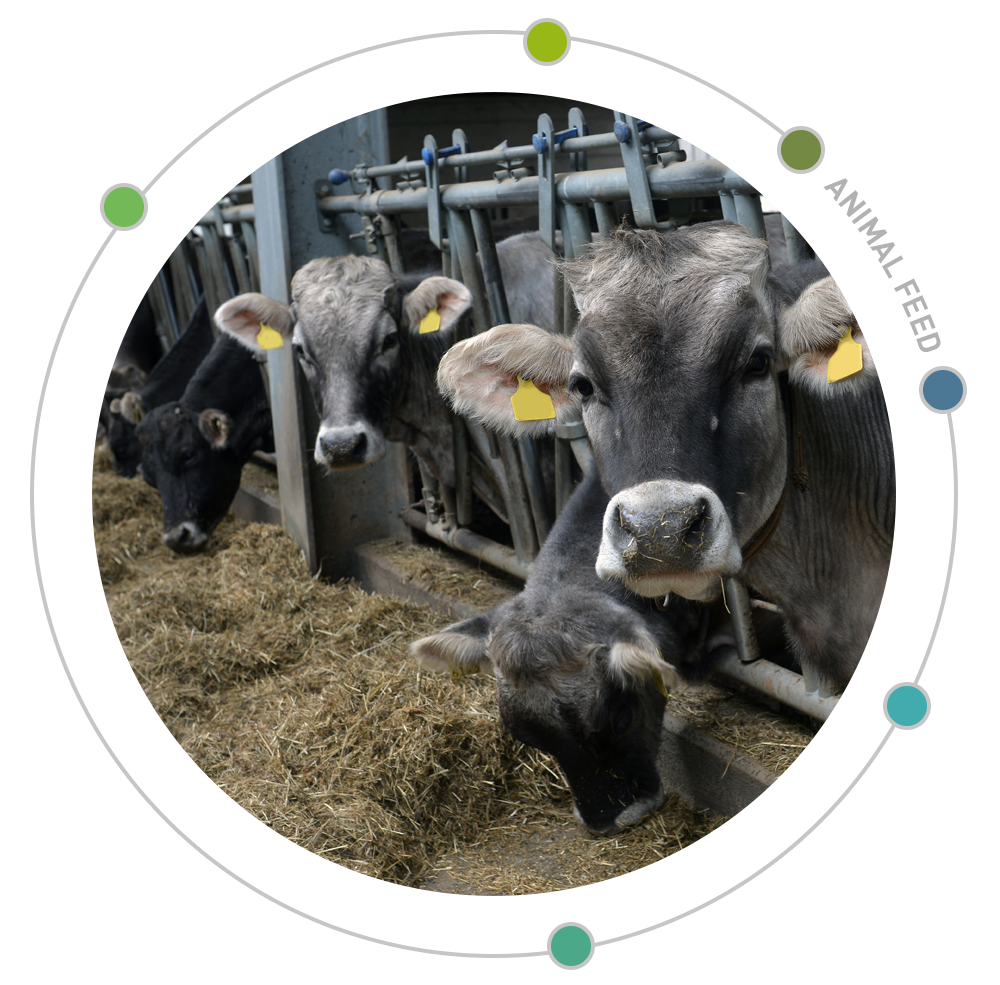 EnviroServ has been successfully diverting byproducts, such as wet spent grains, yeast and malt dust, away from landfill by supplying it to local farmers to feed their dairy cows and heifers. These byproducts are high in protein which creates balanced and nutritional feed for these animals.

Currently, there are two tanks on site at SAB (20,000 L and 10,000 L), which are filled on a daily basis with spent yeast. EnviroServ collect these loads on night shift in order to accommodate SAB’s production run and transport the required volumes of spent yeast to the farmers. As each farmer requires different volumes, the spent yeast is decantered into the JoJo tanks which the farmers have on site.

Additionally, EnviroServ fills three 15m3 bins from the two grain silos that are on site at SAB. This amounts to 25-27 tons per load daily which is distributed to the farmers based on the volumes they require. All the farms have designated areas where the driver has to off load the spent grain onto the cement slabs provided. The biggest volumes we deliver to one specific farmer can range anything between 150 and 210 tons of grain on a weekly basis.

The rapid removal of these by products are of utmost importance, hence we have to ensure that we remove these products within 24 hours as limited space is an issue as well as the useable life of the product.

One of EnviroServ’s customers who has been using the grain for the past few years says: “The grain and yeast mix balances the ration well with grass, so farmers can supplement without losing milk production per cow and therefore, provided the price of grain stays competitive, we can increase our margin per hectare.” The grain has the same protein content as Lucerne, but at a fraction of the price. The grain and yeast mixture added to the fodder increases milk production by up to 15% per cow per day. 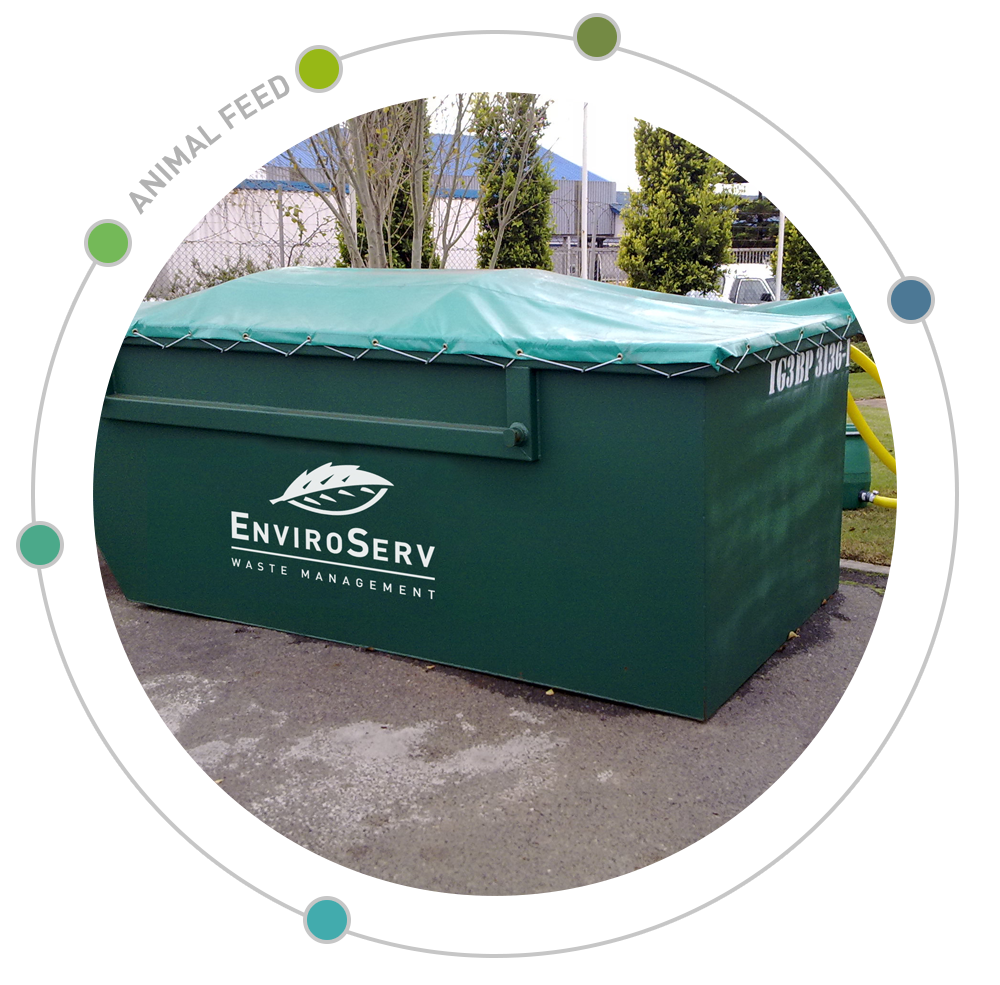