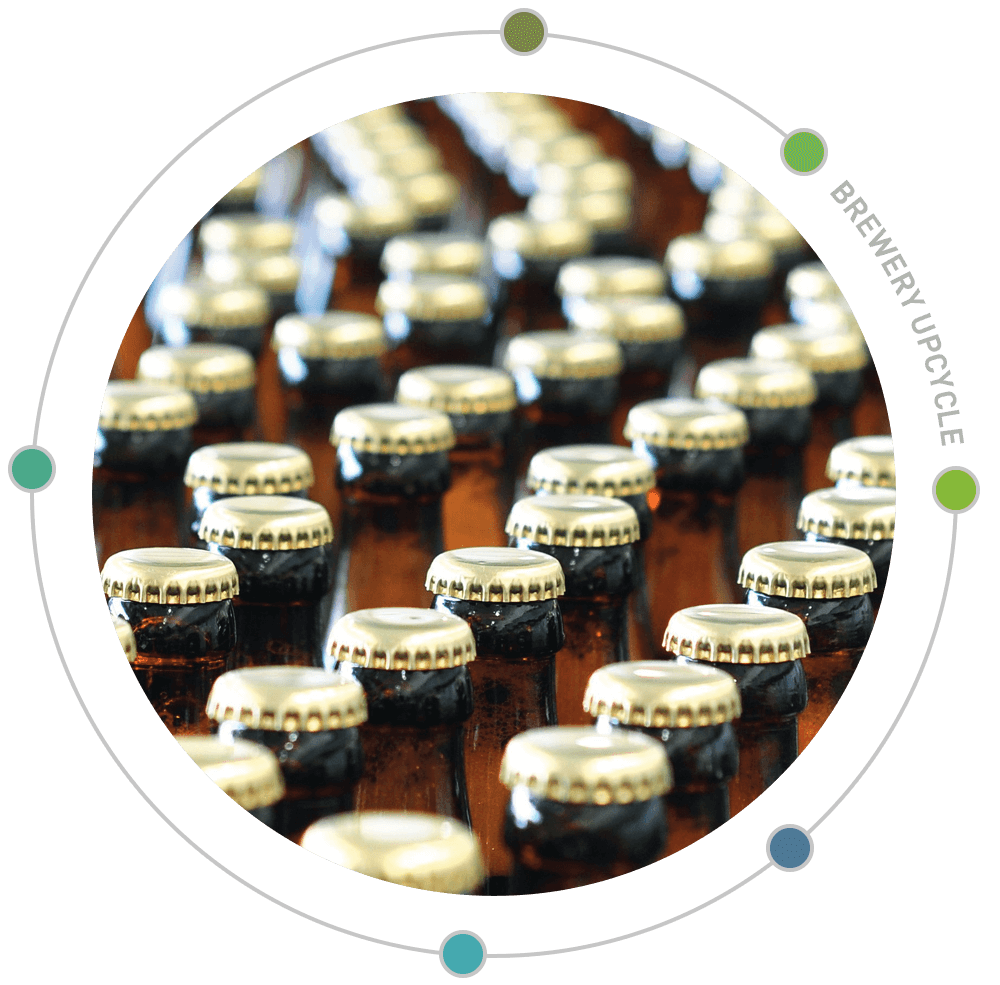 EnviroServ helps SAB’s Ibhayi Brewery in Port Elizabeth by diverting wet spent grain, brewer’s yeast and malt dust to local farmers, who depend on these high-protein sources for animal feed.

Diverting wet spent grain, brewer’s yeast and malt dust from landfills to local farmers. It is necessary to remove these products within 24 hours as space may become an issue and the lifespan of these products may become unusable.

At SAB, two JoJo tanks are kept on-site and filled daily with spent yeast. This is due to different farmers requiring different volumes on each farm. Each week 120 to 150 tonnes of grain is delivered to each farmer.

For farmers to avoid losing milk production in their cows, they need to supplement the grain and yeast mix to balance the animal’s rations with grass. The grain and yeast mixture is added to the fodder, which then increases milk production in each cow, leaving the farmers dependent on EnviroServ to deliver this mixture consistently. The mixed ration is fed to milk cows twice a day and is balanced according to the amount of pasture available and nutritional requirements of the animals. Due to our success in diverting this organic waste, farmers have been able to increase milk production by 15% per cow, per day and have increased their margin per hectare.

Famers enjoy using the grains supplied to them by EnviroServ and SAB. At the same time, one of the government’s environmental goals is diverting organic waste from landfills to help mitigate climate change. EnviroServ has not only been able to contribute to the easing of climate change, but has also helped farmers with increasing their milk production. 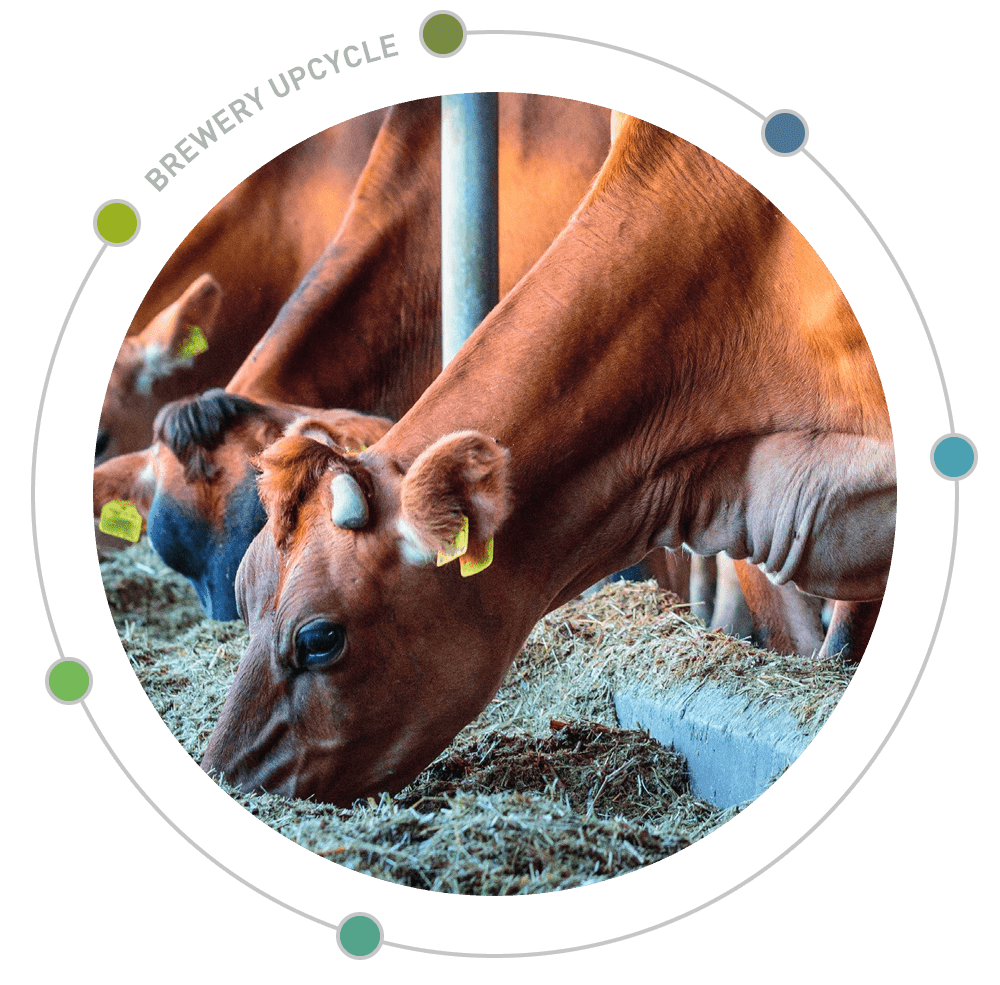